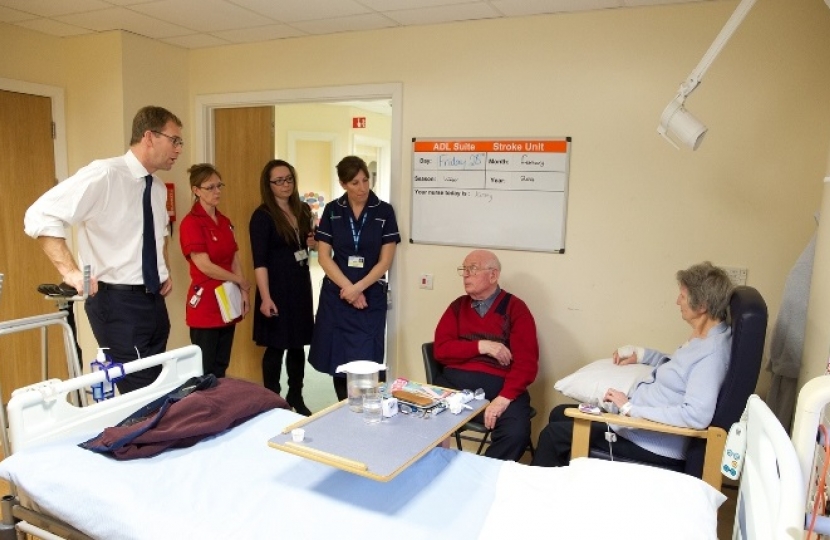 Bournemouth has a higher population of elderly people than some other areas and our previous Conservative-led government ensured that they are protected and supported as much as possible.

Since 2010, we guaranteed the value of the state pension with the 'triple lock' to bring pensions back into line with the cost of living, ensuring that the basic state pension rises with either inflation, earnings, or 2.5% - whichever is higher. In addition, we have introduced a Single-Tier State Pension, which will not only simplify the way pensions are worked out but will also benefit women and the self-employed who have previously fared worse under the old system. We are now looking at whether this should be moved to a Double Lock pension for the future.

We have also protected universal benefits for pensioners such as free TV licences, free bus passes, and free prescriptions, have proposed new measures for paying for your own social care, and giving pensioners more freedom over how they withdraw and spend their pension fund upon retirement by reducing the tax on money withdrawn from their pension pot.