Shortly after being first elected to Parliament in 2005, he was appointed Opposition Whip. In July 2007, he was promoted to the post of Shadow Minister for Culture Media and Sport where he was responsible for a portfolio including tourism, gambling and licensing. After the May 2010 General Election, Tobias was appointed Parliamentary Private Secretary to the Defence Secretary, the Rt. Hon Liam Fox MP. He was appointed to similar positions for the Minister for Europe, the Rt Hon David Lidington MP, in October 2011, and the Health Secretary, the Rt Hon Jeremy Hunt MP, in October 2013. He held this position until he was promoted to the Foreign Office in July 2014, with responsibility for the Middle East and Africa.

Tobias was Parliamentary Advisor to the Prime Minister for the 2014 NATO Summit and a member of the Parliamentary Delegation to the NATO Assembly 2014.

Tobias was born in New York, USA due to his parents' overseas posting at the time. He grew up in Bonn, Germany and Vienna, Austria, but returned to the UK to complete his first degree at Loughborough University. Whilst at Loughborough, Tobias was elected President of the Students' Union.

He spent six years in the Regular Army with The Royal Green Jackets, head quartered in Winchester, and served in Northern Ireland, Cyprus, Kuwait, Germany, Gibraltar and Bosnia.

On leaving the army, Tobias worked as a researcher for the former Defence Secretary, the Rt Hon Tom King MP (now Lord King) in Westminster, and also in his constituency of Bridgwater.

He returned to university to complete an MBA at City University Business School. Tobias then moved to the London Stock Exchange for two years where he was a Senior Business Development Manager and, following that, to a similar role for law firm Allen and Overy.

Tobias completed the senior executive course in National and International Studies at the Kennedy School of Government, Harvard University in the summer of 2009. His proposal for military forces to develop greater stabilisation capability, put forward in his publication 'Post Conflict Reconstruction: Bridging the gap between military and Civilian affairs on the modern battle field' became part of the coalition Government's policy.

Since being elected as an MP, Tobias has pioneered the concept of ‘social action’ within the Party and the first ever Conservative social action project took place in Springbourne, Bournemouth. The concept of raising funds and rallying MPs and volunteers around an identified community project is now well established and Tobias regularly leads projects both in the UK and abroad, previously joining projects in countries including Bosnia and Bangladesh.

In 2009 Tobias established ‘Conurbation 2050’ a forum to debate ideas, concepts and models by bringing together business people, entrepreneurs, artists, academics and councillors from across Bournemouth, Poole, and Christchurch. The group has no formal responsibility and no official remit other than a genuine passion to see our corner of Dorset and the wider conurbation prosper in the long term.

Tobias is married to Hannah and they have two young sons, Alexander and Oscar.  He is a patron of a number of local charities, including Caring Canines, Samaritans, and Boscombe’s Crumbs Café.

Outside of politics Tobias is a keen sportsman and an active Army Reservist. He also enjoys the theatre, military history, and is an Eagle Scout. 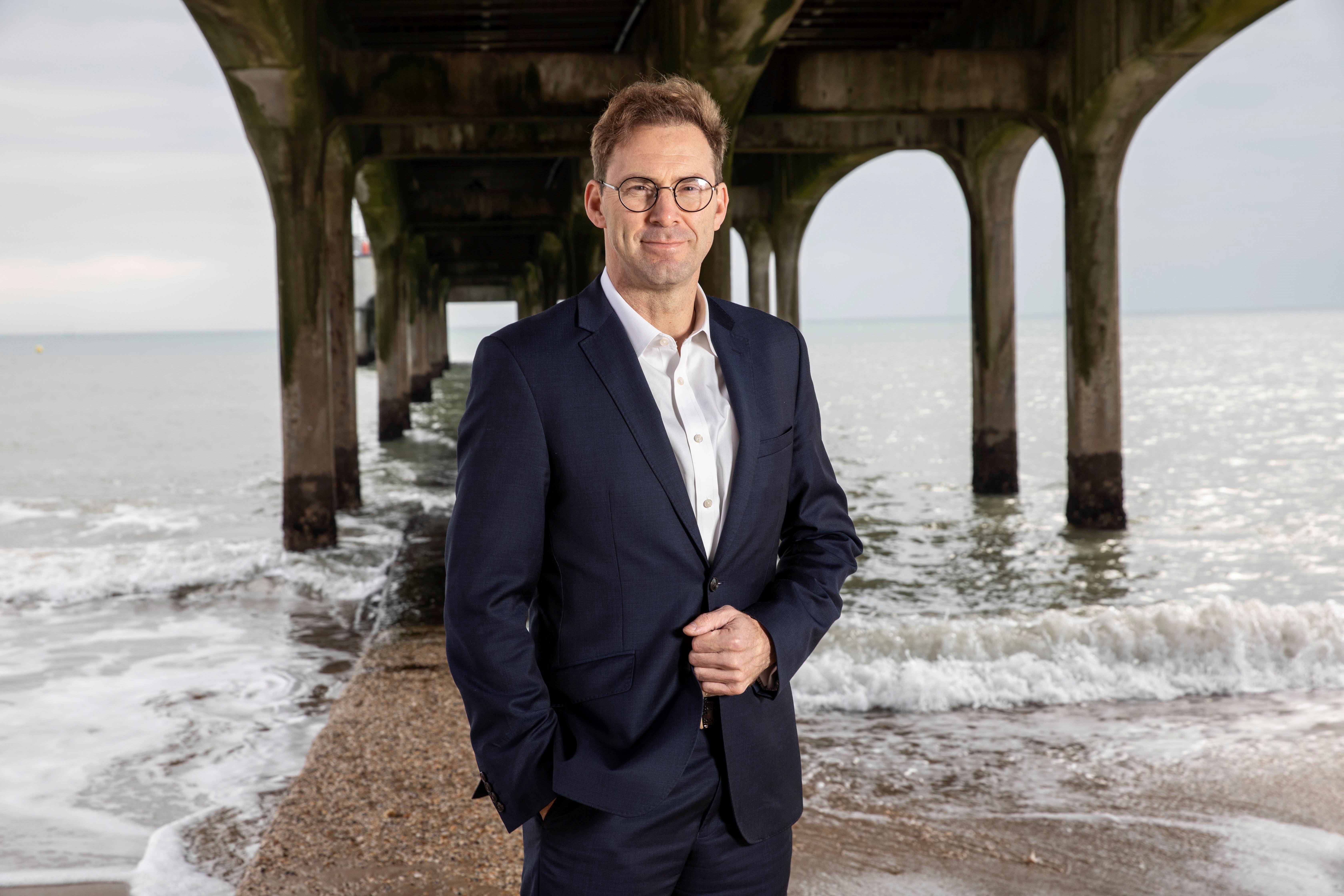 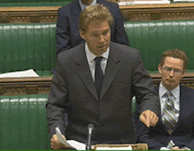