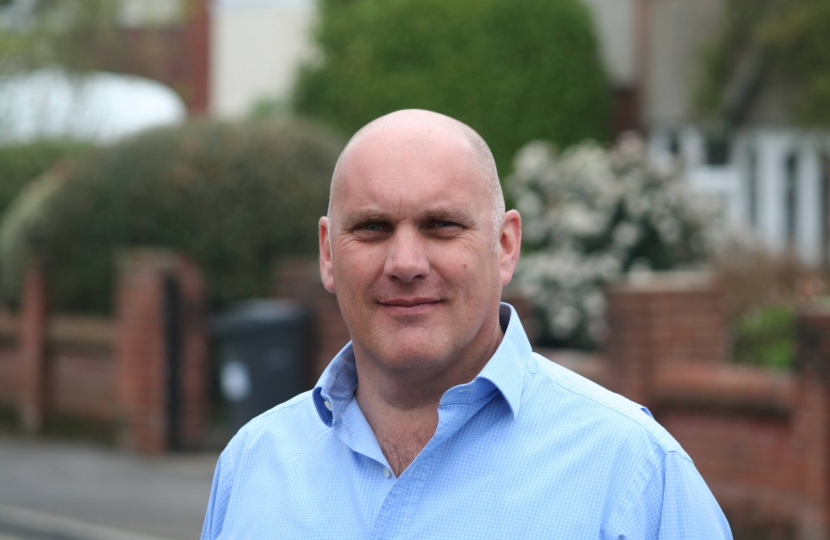 Local businessman and Bournemouth Councillor, Nick King, has been selected by Dorset’s Conservatives to be their candidate for the new role of County Police and Crime Commissioner.

Elections to the role will be held later this year, on November 15th.  The Government have created the directly elected position to replace the appointed Police Authority. The Commissioner’s role will be to set the police budget, appoint the Chief Constable, set priorities for the police and, from April 2013, manage the community safety budgets currently administered by local councils.

Nick said on his appointment: “I’m delighted and honoured to have been chosen as the Conservative Candidate for Police and Crime Commissioner.   My first priorities will be to ensure our crime rates remain low and continue to fall and that further savings are made from the police budget without affecting front line policing.  Most importantly though, I want to make sure Dorset residents’ voices are heard by the police when considering their priorities. It’s local people, after all, whose Council Tax pays for the police service.   I’m encouraging residents to get in touch with me to let me know their opinions and concerns about crime and policing. ”

Responding to concerns that the role politicises policing, Nick said: “The Police and Crime Commissioner’s role will not be to interfere in any way in operational policing.  It’s not about getting involved in individual cases, rather ensuring that the public’s opinion is heard by the police when setting their priorities.  I undertake not to involve myself in any operational issues and will be signing a pledge of impartiality if I’m elected in November.”