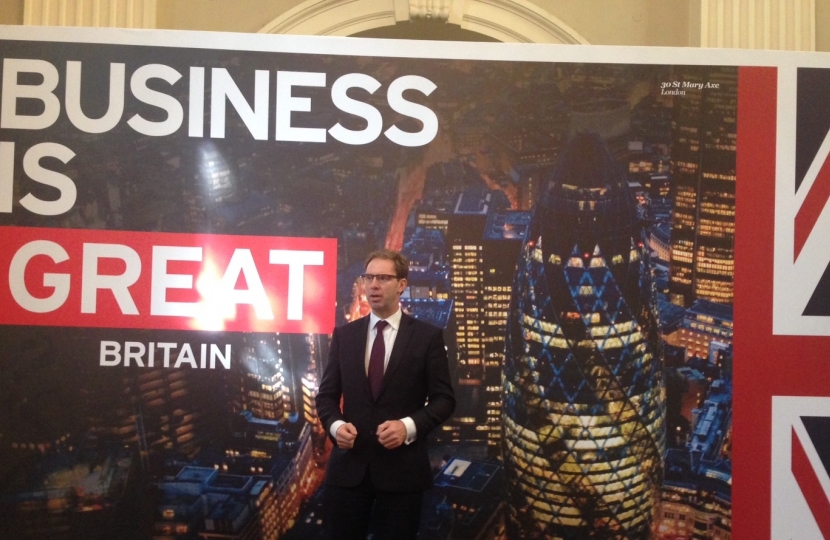 As the MP for Bournemouth East, one of my priorities is to continue supporting local businesses and work to increase local job opportunities. This includes tourism which is one of the biggest employment sectors in Bournemouth, and which could be badly affected if the plans for the Navitus Bay Wind Farm go ahead.

During my time as MP for Bournemouth East from 2005, I have taken steps to encourage the growth of the digital sector in Bournemouth - meeting both local start ups and large multinational firms - as well as pushing for further investment in areas such as Boscombe. I also founded 'Conurbation 2050', a forum to share ideas and promote discussion about the future of the Bournemouth, Poole and Christchurch conurbation.  The group is made up of business people, entrepreneurs, artists and people with interest in the development of the conurbation.

I am also keen to ensure that job opportunities in Bournemouth East continue to increaseand in the last Parliament alone, the number of local residents claiming Job Seekers' Allowance has decreased by almost 500 claimants.

I want to work for even further improvements to Bournemouth's economy, protecting and enhancing our tourism sector, pushing for further digital investment, and ensuring that young people have opportunities for an apprenticeship if they want one. I also want to continue further work on the Conurbation to bring together various areas of the public and private sectors and discuss areas where improvements can be made for local businesses.