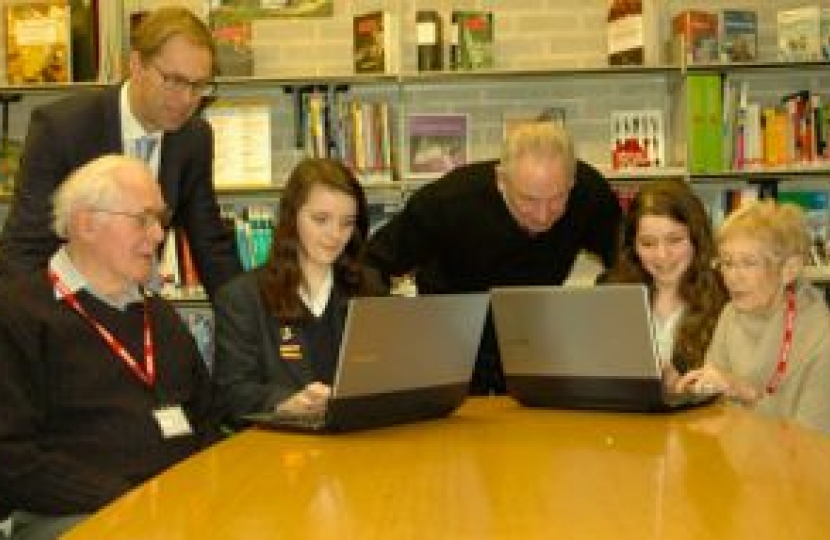 Digi Steps is a social enterprise project which offers a course, devised marketed, presented and run by the students of Avonbourne in their own time, to elderly people in Bournemouth, providing bespoke one to one training on how to use the internet.

The project has won a number of awards and the students involved had met with the Prime Minister.

The awards to date are: