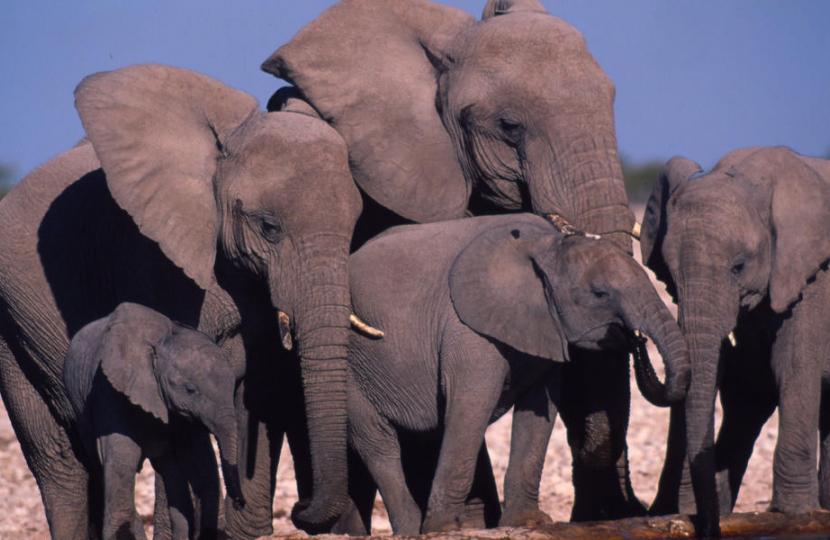 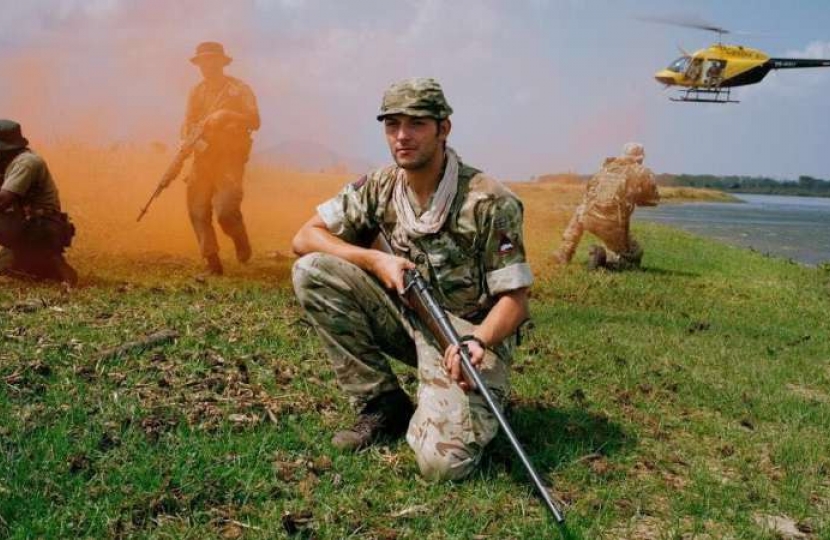 Today I was delighted to see that the UK will be introducing a ban on ivory sales.

This ban, which is set to be one of the toughest of its kind in the world, is aimed to continue the ongoing fight against the illegal ivory trade, and has been praised by organisations and charities dedicated to protecting Elephants. Charlie Mayhew MBE of Tusk Trust, shared his thoughts on the ban:

"We are delighted that the Government has listened to our concerns and given the overwhelming public response to their consultation is now moving decisively to introduce tough legislation to ban the trade in ivory in the UK.

The ban will ensure there is no value for modern day ivory and the tusks of recently poached elephants cannot enter the UK market. We welcome the fact that Ministers are sending such a clear message to the world that the illegal wildlife trade will not be tolerated and every effort will be made to halt the shocking decline in Africa’s elephant population in recent years.”

However, I must stress that the issue of illegal ivory trading will by no means be solved by this ban alone, and there is still more to be done if we are to protect our World's Elephant population. Over the last decade alone, the number of elephants has declined by almost a third and around 20,000 a year are still being slaughtered due to the global demand for ivory.

In light of this, the UK and her Government are taking pragmatic steps to ensure that African nations are suitably equipped to protect their Elephant populations.

Over the past few years, our Government has sent and continues to send British military advisers to Africa to bolster the skills of local Park Rangers. Our military personnel from some our most elite Regiments and units, continue to train African park rangers in proven poacher interception techniques in key African countries, and Border Force officers share their expertise in identifying smuggled ivory with counterparts worldwide to stop wildlife trafficking.

The UK has been a leader in the battle against the ivory trade, and I am pleased to see that our Government is taking proactive measures to ensure a bright and prosperous future for one of our planet's most beautiful creatures.

As ever, if you are a Bournemouth East Constituent and wish to share your views on this or any other matter, please feel free to contact me at:

If you are unsure as to who your local MP is, you can put your postcode in at the following web address to check: