Huawei and why we need to talk to China 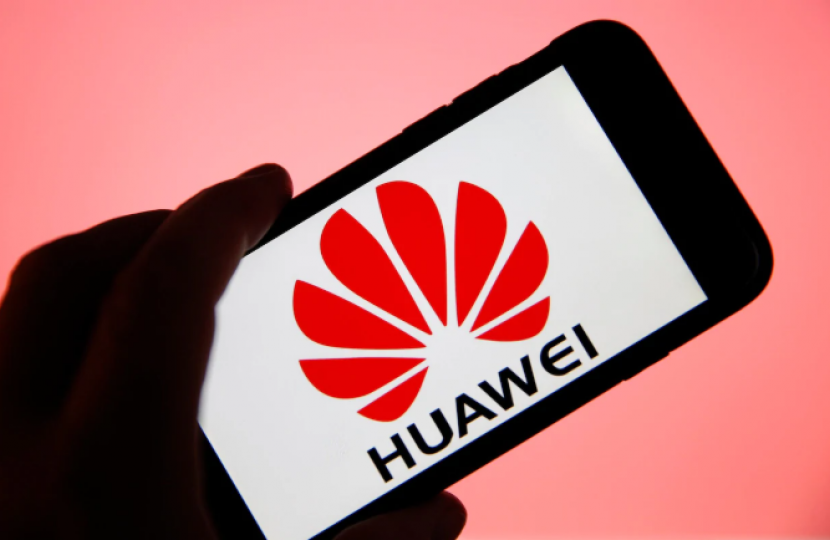 During the Cold War the then US Defence Chief William Perry received a late night call saying 170 intercontinental ballistic missiles had been launched from Soviet territory. The President should be woken to confirm a protocol response. Thankfully a technician quickly realised a training simulation tape had accidentally been triggered. No actual missiles were incoming and no nuclear response would be required that day. One can only imagine the consequences had the error taken longer to come to light.

30 years on the likelihood of nuclear attack has dissipated but in his book ‘The Perfect Weapon’ David Sanger argues that cyber weapons are biggest threat we face. With their advancement the security environment has undoubtedly become more complex and sophisticated. Debate over joining our Five Eyes partners in banning Huawei from entry to the UK telecoms domain, while important, ducks more fundamental issues which have yet to be addressed. Firstly, the absence of any agreed international security rules which cover how our ever-expanding – and borderless - digital world should operate. And secondly, how we adapt to a rising China whose economy will soon become the largest in the world.

Back in 1962, President Kennedy suggested that dozens of countries would eventually develop devastating threat capabilities through their ownership of nuclear weapons. Today that number is less than ten, thanks to a combination of international agreements, societal pressure and the sheer complexity of their design. The threat they pose has been largely replaced with a cyber-based threat, unmonitored by any international governance – and agreed Geneva Convention type consequences for their misuse. No country declares their cyber offensive capability, let alone reports its use. What makes this weapon system so dangerous is that it is cheap, easily accessible, incredibly effective in achieving political and economic objectives without prompting a military response and deniable.

This frames the arrival of 5G into a more sober context. Its rollout will fundamentally transform the cyber environment. Its speed will allow many billions of machines to connect with one another instantaneously across borders. It will increase our reliance on data, on automation, and on artificial intelligence. Whoever leads in widely deploying 5G will have a material first mover advantage, bringing with it phenomenal economic and national security implications. As society becomes more reliant on these tools we invariably invest ever greater trust in their integrity and security.

And so we enter a complex, technology dominant era, bringing with it huge potential, while inevitably blurring traditional borders. The change is fast paced, daunting in its scale and potential. But it is also unstoppable and underlines in many ways how our current and former rules and standards of doing business no longer apply.

And this takes us to China, whose economic, political and more lately, military influence has grown at an unprecedented scale and speed – matched only by its ambitions to become a global power. The debate over Huawei masks the need for a more urgent and significant conversation about China’s place at the international table which must include gaining agreement on an operational framework to support future security and trade relationships.

The trend towards a global, high tech, fast moving playing field is inevitable, and it is important that playing field must be level. It requires a grown up conversation not just about technology, but also about co-operation regarding long term strategic intentions and clear parameters regarding security. On the international stage, China plays in many ways a contradictory role. It is both the largest carbon emitter and largest investor in renewable energy. It is one of the largest contributors to UN peacekeeping while advancing its international military footprint at an astonishing rate. It is investing significantly in regional infra-structure through it One Belt One Road initiative while Chinese companies benefit from state backed loans and adhering to inferior labour standards.

Until these wider geo political issues are resolved, then caution over granting Huawei direct access our networks is understandable.

How should Britain and the West respond? We must recognise the colossal change 5G will bring to our lives and the benefit of Western nations engaging collectively in a more mature, balanced and transparent economic partnership – with Britain playing that critical role on the international stage in crafting an updated international rule book. We must do more than agree with our 5 eyes community - we should lead in defending and shaping the global security standards our ever complex and diverse world requires. We must better prepare for tomorrow.

On 10th May the Prime Minister addressed the nation with an update on the latest Coronavirus measures and future plans.

The Prime Minister said that we must stay alert and we must continue to control the virus and save lives.