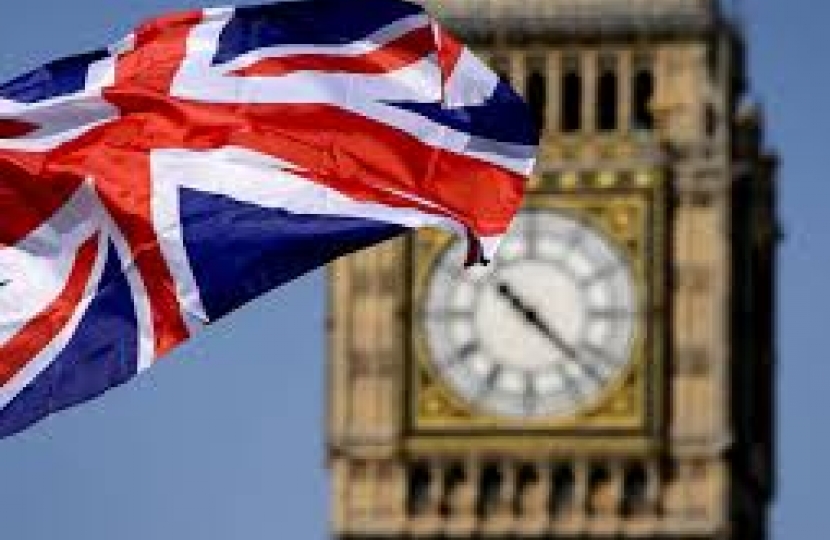 Part 2 of the draft contains the Commission’s attempt to turn the December Joint Report’s statements on citizens’ rights into binding legal text.

Part 3 contains the first text covering withdrawal matters that the Joint Report flagged up but did not discuss in great detail. Containing provisions on market access for goods, ongoing customs, VAT and excise matters, intellectual property, ongoing police and judicial cooperation in both criminal and civil/commercial matters, the protection of data obtained before the end of transition, ongoing public procurement procedures, Euratom issues, ongoing EU judicial/administrative processes, privileges and immunities, and a few provisions relating to the functioning of the EU institutions.

Part 4 provides details of the financial settlement deadline set out by the commission, this date is agreed and set out for the end of the transitional arrangement.

Part 5 lays out plans of the transitional arrangement.

Part 6 contains institutional provisions as envisaged by the Commission that will look over and govern aspects of the withdrawal agreement. Such as trade and citizens’ rights as previously details in the summery of part 2.

This is a short summery of the draft of the Withdrawal Agreement text, and negotiations will continue in the coming months, with a view to agreeing a final draft in October 2019.