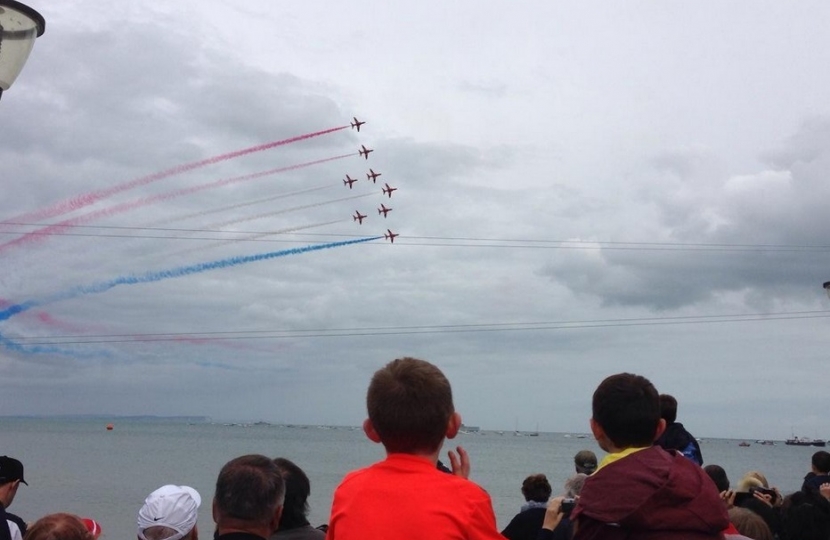 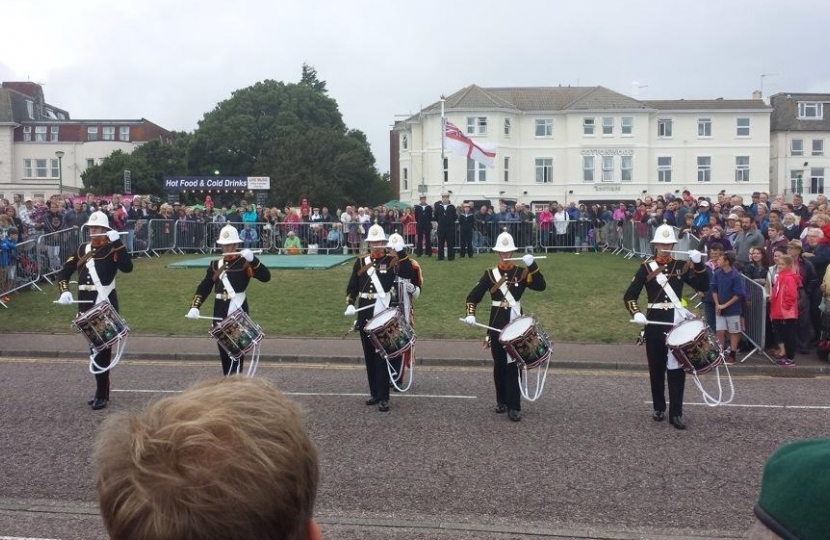 Last weekend I attended the Bournemouth Air Festival, which took place over four days in Bournemouth. Once again, this outstanding local event surpassed the previous year’s event, with reportedly over 1.4 million visitors, a staggering amount of people and certainly a huge boost to local tourism! I was also honoured to be invited onboard the HMS Westminster to meet the crew and watch some of the Air Festival from sea.

As a former Captain in the Army myself and now an active member of the Reserves, it was truly inspirational to watch the fantastic displays and demonstrations from the Royal Navy, Royal Air Force, Royal Marines and other elements of the Armed Forces, and to see their first-class professionalism. I have no doubt that the event gave visitors an incredibly positive view of the Royal Navy and the Armed Forces in general, and I am sure next year’s Air Festival will be just as impressive and enjoyable. I also wish to thank everybody who provided such admirable hospitality to myself and other guests during the event. You can read more about the event here;