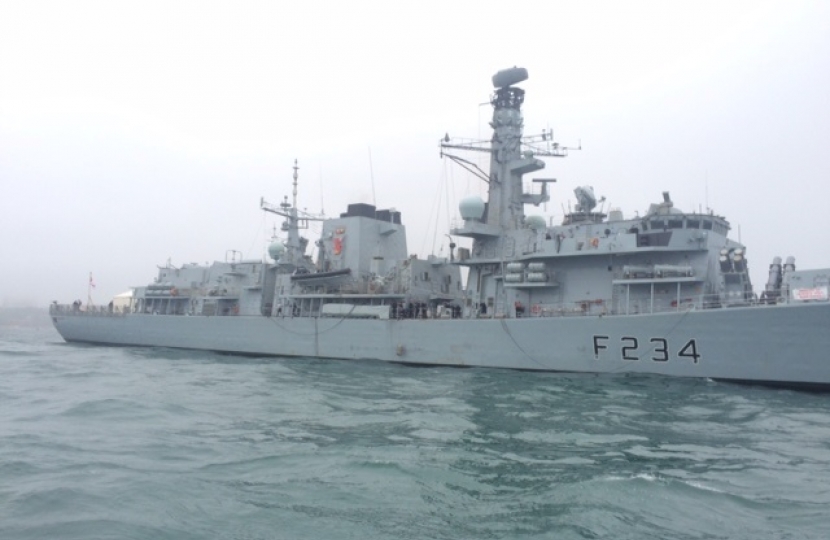 As the marquees are dismantled, the ships weigh anchor and the planes and helicopters depart from Bournemouth airspace, the town is to be congratulated for hosting its eighth and to date, most impressive air festival.

Drawing over 1 million visitors over four days, it is now recognised as the biggest free air festival in Europe and its success is beyond the dreams of the council team who first proposed the concept almost a decade ago. This is down to a combination of factors; the existing tourist appeal of the town, the extensive viewing areas on the beach as well as the cliff tops and finally the land and maritime components which not just compliment the air programme but are attractions in their own right.

Indeed such is the interest in the Royal Navy and latterly Army activities that both services now dedicate ever larger budgets, equipment and personnel to the festival. In return for enhancing the festival's appeal the event is used underline the powerful and proud bond our Armed Forces has with society and to introduce a new generation of youngsters to our military - a number of which will go on to serve as regulars or reservists. Bournemouth is now the premier recruitment town for the Royal Navy in the country.

Perhaps the scale of the military's contribution to the festival was not anticipated eight years ago and this has sadly led to an online petition to remove any attachments. I could not disagree more. Bournemouth may not be a garrison town or navel port, but its military connections are nevertheless there. The town itself was founded by Lewis Tregonwell, a retired captain in the Dorset Yeomanry and the very beaches on which we now see Royal Marines perform their spectacular littoral displays were used in the summer of 1944 to rehearse for the D Day landings, watched by Montgomery and Eisenhower.

There is no disputing the air festival as the flagship tourism event in Bournemouth's calendar. Alongside other local representatives (pictured below) I used it to showcase to a number of Embassies the town's internationally recognised digital economy, financial services and academic sectors which are arguably as successful as our tourism offering. Alongside the success of AFC Bournemouth the town has never been better placed to secure long term investment opportunities.

And given the military's obvious interest to the air festival, the question worth asking is should this relationship remain an annual summer event or should it be explored and developed to establish a more permanent connection between Bournemouth and the Armed Forces? How that might manifest itself is up for debate. But as the equipment is packed up and personnel depart, I hope it is a discussion that will be had.