Syrian Children Coming To The UK 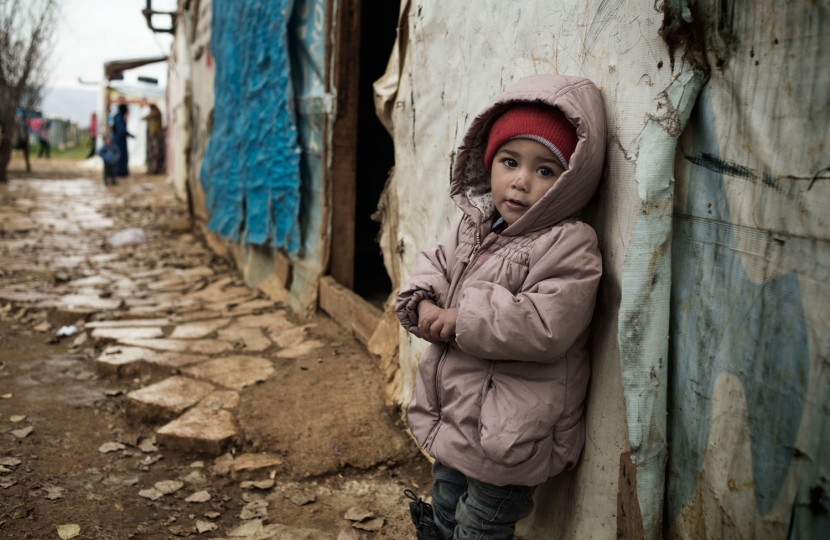 Over the last few days, I have received a large amount of emails and letters regarding the announcement over plans to transfer 350 unaccompanied asylum-seeking children to the UK affected by the Syrian crisis under the Dubs Scheme. Understandably, many have expressed concerns that Britain is not doing enough to take in more vulnerable young children affected by the crisis.

I want to emphasise that the scheme has not closed, as reported by some. The UK Government was obliged by the Immigration Act to put a specific number on how many children we would take based on a consultation with local authorities about their capacity. We’re clear that behind these numbers are children and it’s vital that we get the balance right between enabling eligible children to come to the UK as quickly as possible and ensuring local authorities have capacity to host them and provide them with the support and care they will need.

In order to address some concerns raised by constituents, I wanted to highlight a few key points made by the Home Secretary Amber Rudd when explaining the reasons behind the decision to MPs in Parliament last week;

It is important that we listen to the advice given to us by our European counterparts on how best to work with them to help children caught up in the ongoing regional crisis arising from conflict in Syria. Britain is certainly not turning its back on vulnerable children, but where our well-intentioned actions risk incentivising dangerous journeys across Europe to get here or increasing the likelihood of people trafficking, it is important to look carefully at our options to choose the most effective action.

The Government’s overall strategy is to support international efforts to find a comprehensive and sustainable solution to the refugee crisis; we must deal with its root causes, as well as respond to the consequences. That is why the UK has been at the forefront of the response to the events in Syria and the region, pledging over £2.3 billion in aid - our largest ever humanitarian response to a single crisis. We are also one of the few EU countries to meet our commitment to spending 0.7 per cent of Gross National Income on overseas aid.

I hope this clarifies the Government’s position on this and answers some of the questions that many constituents had about the announcement.

The link to her full comments can be found here: