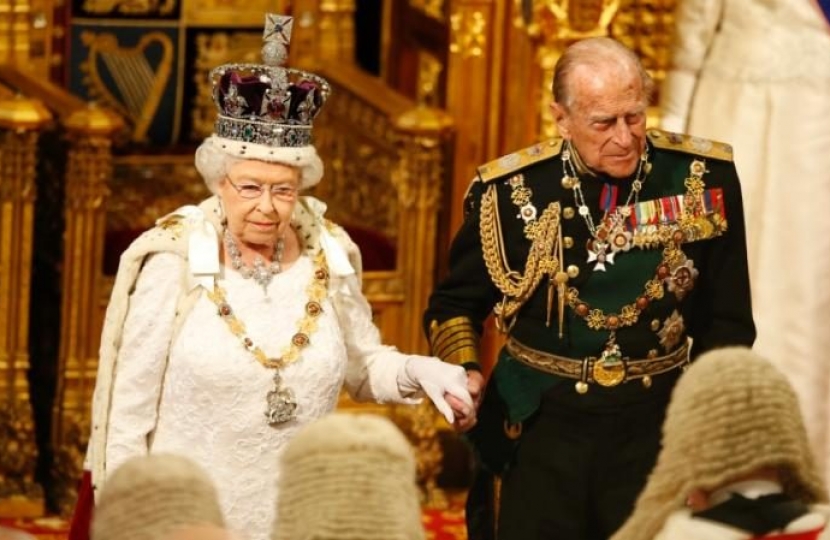 Today the Queen delivered her State Opening of Parliament speech for 2016 which focused on using the strengthening economy to: deliver security for working people; increase life chances for the most disadvantaged; and, strengthen our national security.

This is the next step in our long-term economic plan for our country. Whether it is continuing to bring the public finances under control so that Britain lives within its means; delivering the infrastructure that British business needs to carry on creating jobs; making our country a world leader in the digital economy; spreading prosperity across our country and building a Northern Powerhouse; or supporting aspiration by promoting home ownership, this is a Queen’s Speech that delivers on the Government’s promise of providing security at every stage of people’s lives.

Increase life chances for the most disadvantagedThis Queen’s Speech includes bold reforms that tackle some of the deepest social problems in our country by removing barriers to opportunity, giving children in care the best possible start in life, reforming our prisons; transforming the education system, and helping people save. Bills include:

Strengthen our national securityThe first duty of Government is to keep our country safe. So this is a Queen’s Speech that invests in Britain’s armed forces, secures the long-term future of our nuclear deterrent and gives our security and intelligence agencies the powers they need to keep us safe.