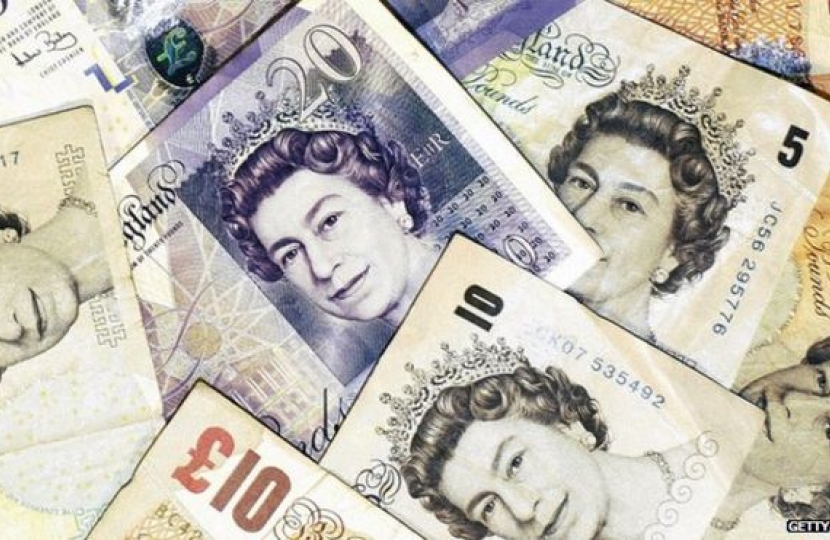 I have received a number of emails this week from constituents regarding the recent Labour amendment which was tabled last week, to end the public sector pay freeze. I want to give my thoughts on this matter, and to explain why I voted against Labour’s amendment last week.

It's worth connecting the current attention on public sector pay to the Queen's Speech debate. The Queen’s Speech vote was about confirming the Government's full programme to make our country stronger and fairer as well as managing a smooth Brexit process as we leave the EU. We should not lose sight of the fact that our economy is one of the fastest growing in the G7, creating over 1,000 jobs a week. And only with that strong economy can we improve people’s living standards and fund our public services.

Labour’s Queen's Speech amendment illustrated the political games we must now come to expect with sudden announcements and grand calls for proposed un-costed funds to every Whitehall department, whilst conveniently forgetting this strategy led to a record deficit that we have been clearing up ever since. Any changes must be costed and indeed fair.

That said the core issue of public sector pay is important - as reflected during the recent general election. And I believe this issue was one of a number of factors that meant we did not secure a majority. My Party must recognise this, but many are already listening and working to make this issue heard in Parliament in their own way.

I personally have enormous admiration and respect for all those in the public sector especially for our blue light services. And we should recognise the impact the pay freeze has had.

So I hope I make my own views clear when I say we need to learn lessons from the election – and listen. But rushing through an amendment to grab the headlines is not the appropriate course of action. It is now for the independent public sector pay review bodies to make their recommendations which will be presented to Government later in the year, at which point an informed, and fully costed decision can be taken.