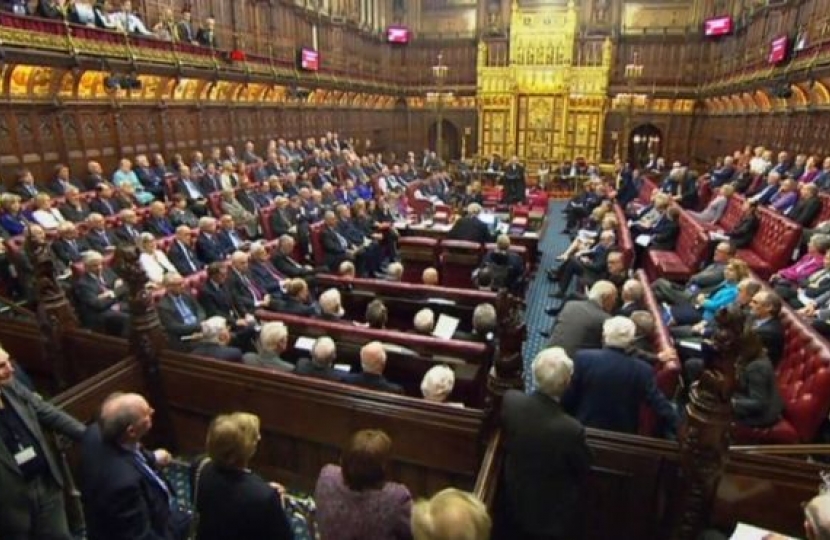 Last night, the Brexit vote was passed through the House of Commons without the House of Lords' amendments being agreed to, and the House of Lords subsequently passed the bill in its original form. This means that Article 50 can now officially be triggered and we can begin the process of leaving the EU.

I voted in favour of passing the bill in its original form, and rejected the Lords' amendments last night. It is important for me to emphasise that I myself was not in favour of leaving the EU when the original question was put to the public in last year's referendum, but the result from the public was clear and for us to ignore that would go against the principles of our democracy. The UK people have voted and told us what they want in a democratic and fair process. It is now down to us to implement their decision as all elected politicians are expected to do in these situations. As the elected MP for Bournemouth East, the majority of my constituents voted to leave the EU and I would not be doing my job as an MP if I did not respect their wishes, along with the rest of the UK.

As a side note, on the amendments themselves - the Government has already said that it wants to guarantee the rights of EU citizens who are already living in Britain and the rights of British nationals living in other member states as early as it can. We would have liked to have reached agreement to do this already, but some EU member states have wished to wait until negotiations begin. The Prime Minister has said securing citizens’ rights will be a priority in the negotiations. This is why I voted against the amendments and voted instead to pass the original bill unamended. I am glad that the Lords have now also voted to approve the Bill and we can now undertake the task of implementing the results of the UK's decision to leave the EU as smoothly as possible.