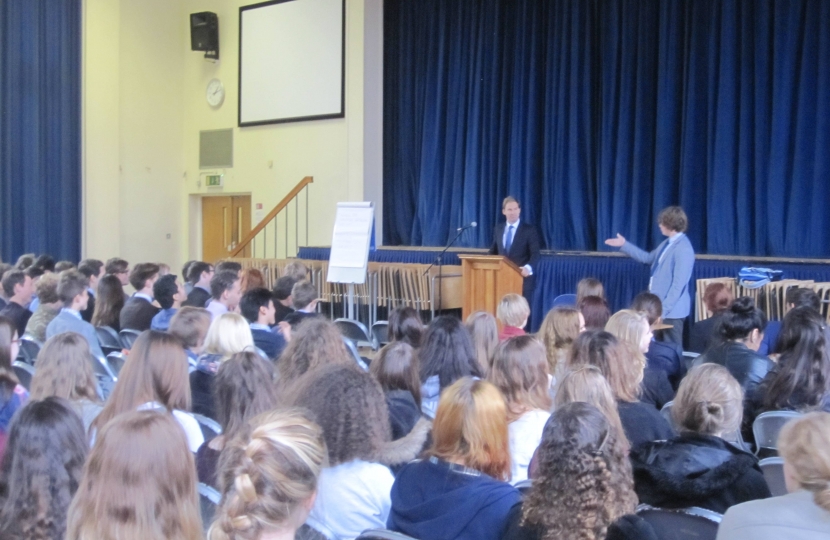 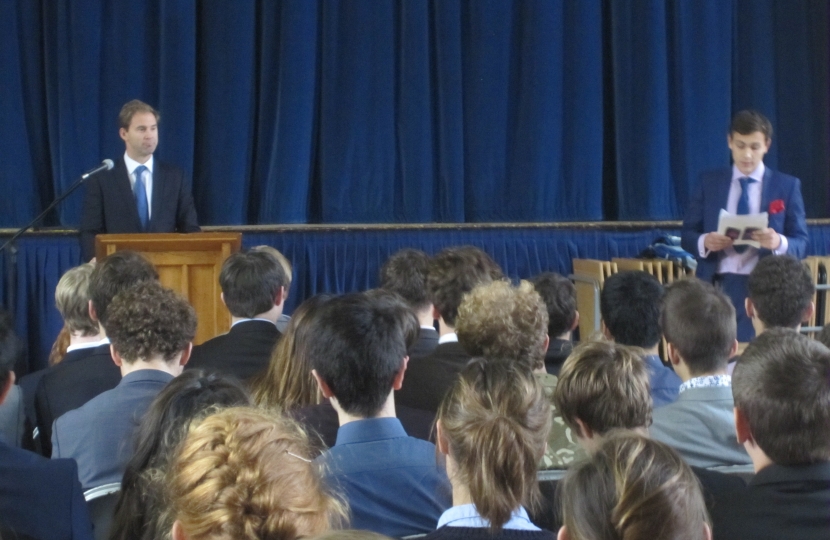 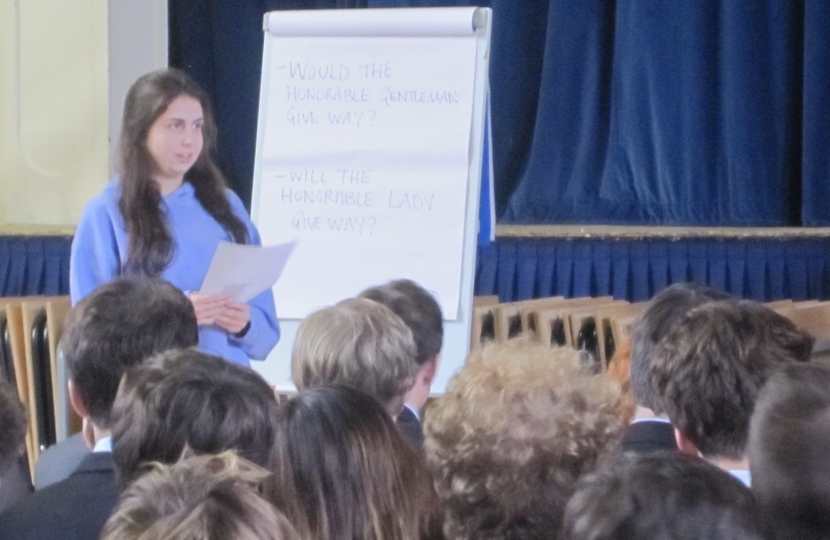 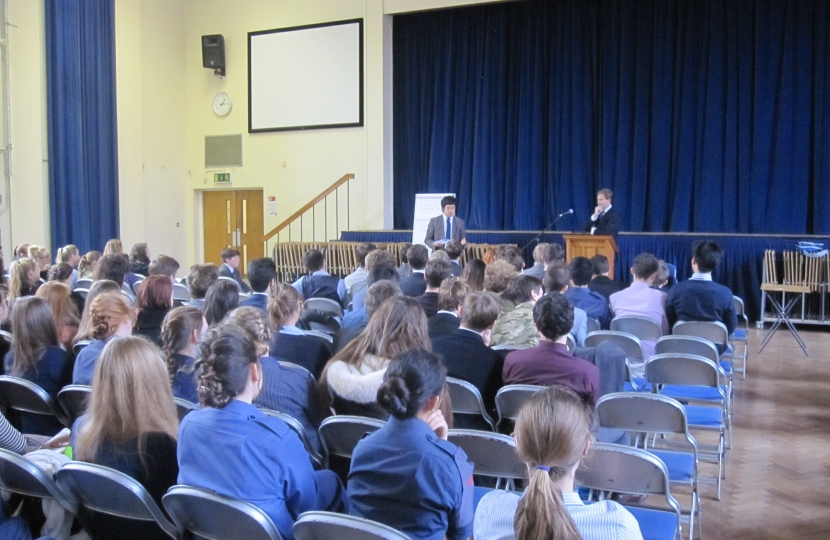 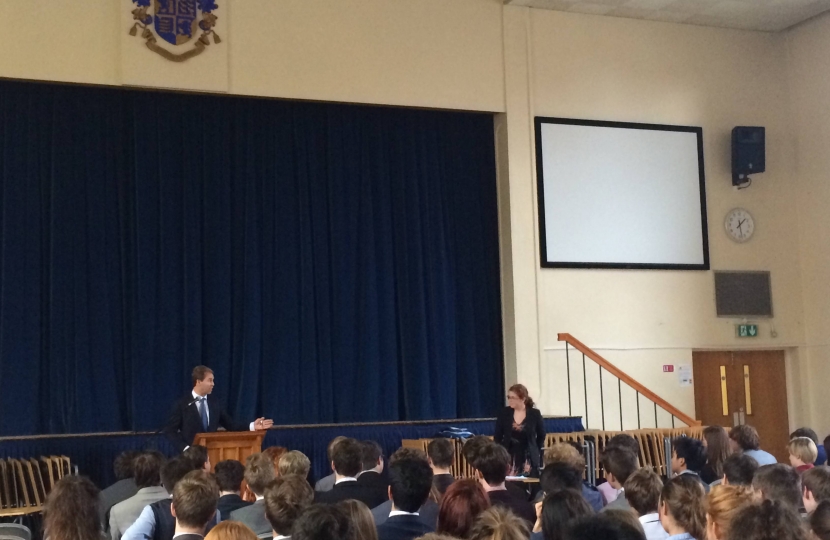 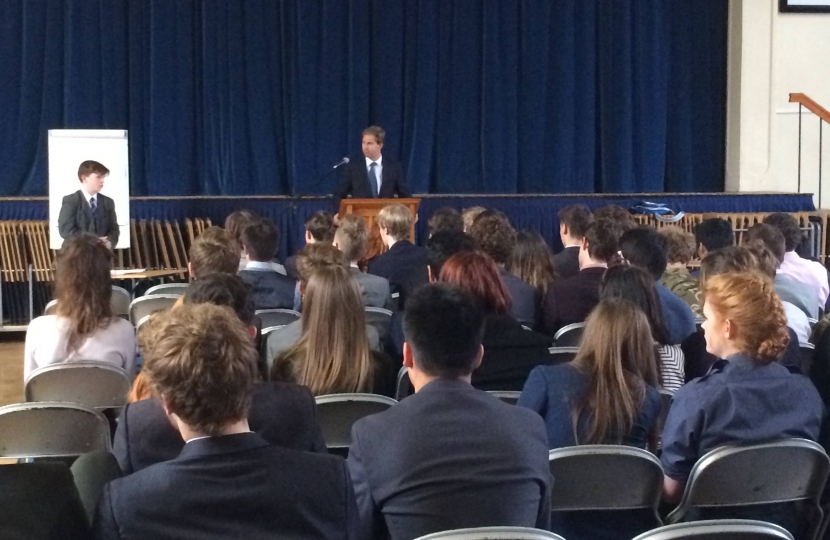 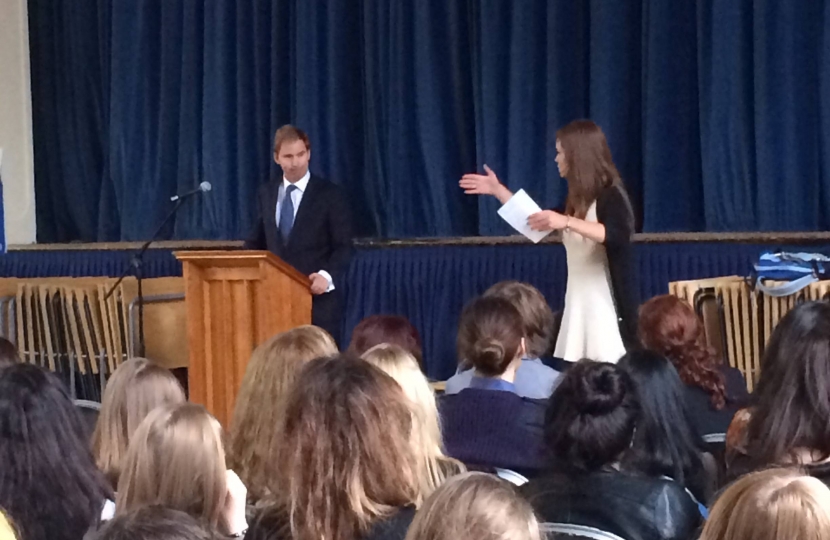 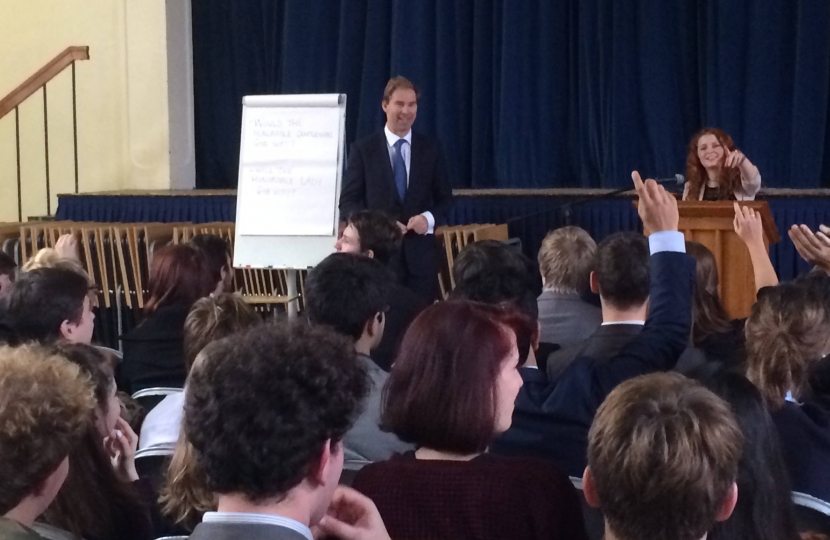 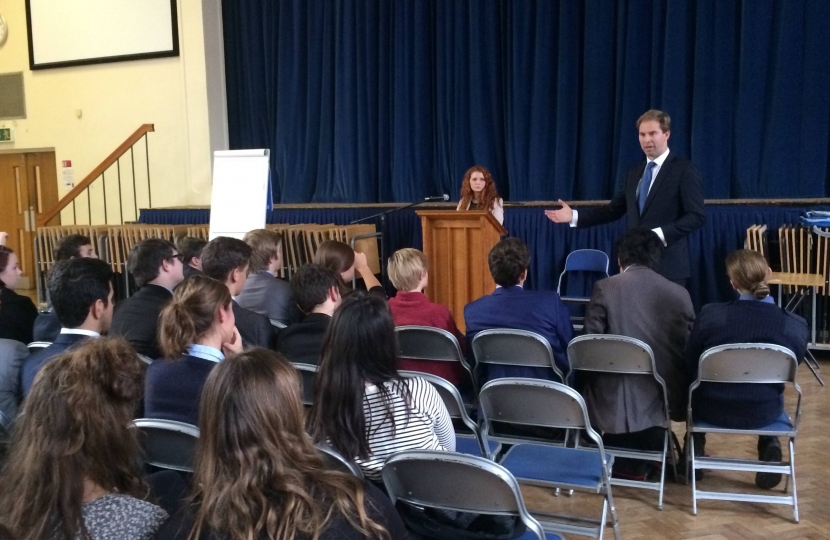 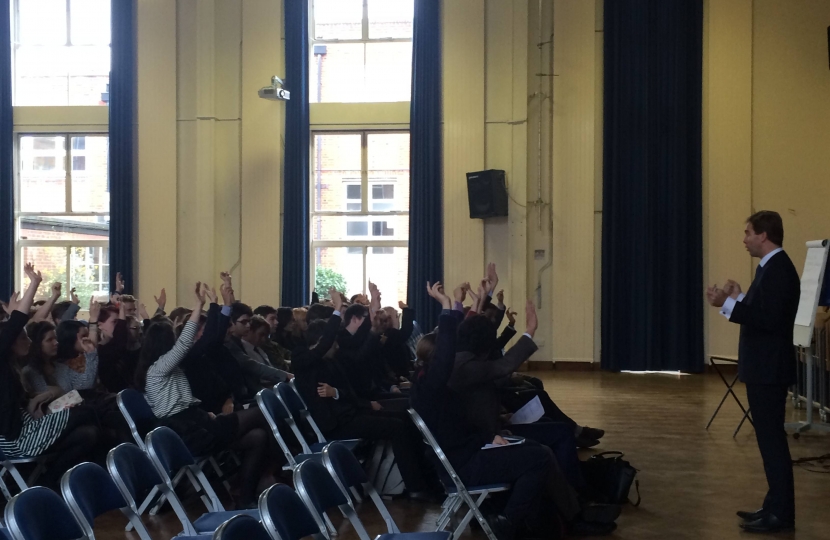 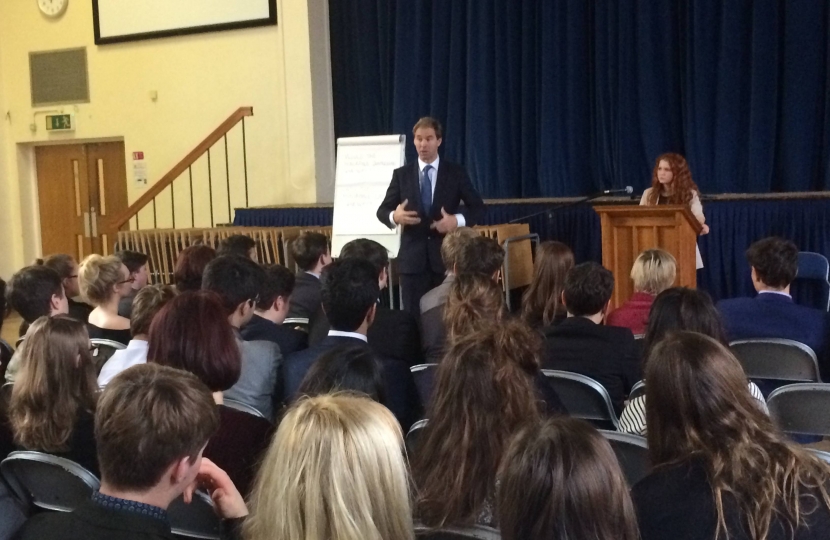 Last week, I chaired a debate with Bournemouth students concerning the Navitus Wind Farm plans. The debate - jointly held between Bournemouth Girls' School and Bournemouth Boys' School - was a highly impressive and intellectual analysis of the debate, and I was interested to hear so many different points of view from the students.

The best intervention of the day came from one student who pointed out that if Amsterdam can make their windmills attractive enought that they have actually become a tourist attraction themselves, then perhaps the same could be done with wind turbines if they were designed to look more attractive. A very interesting thought indeed, although unfortuantely not a point of view that I share!

The vote at the end of the debate was close, but in the end the students narrowely voted in favour of the wind farm development. Congratulations to all involved in the debate, and well done to the Debating Society for organising and hosting the event.

My own opinion on the issue

I can safely say that this proposed Navitus Bay wind farm development has been one of the biggest local issues in recent years, and I have received hundreds of letters and emails on the issue. It has even been the subject of several debates in the House of Commons, and the proposal continues to hang over the town, casting a dark cloud of uncertainty.

At the recent public consultation I asked why Poole Bay was ever earmarked as a location when fellow MPs in other parts of the country are calling out for more off-shore wind farms – it is what they want in their backyard. We do not. We do tourism and we excel at it – ever since the first Bournemouth train station opened in 1870, we have been a popular and accessible tourist destination. The beautiful, natural and unspoilt seafront is our trump card allowing tourism to support 11,000 local jobs and attract over 7 million visitors a year.

If planning permission is granted, there is no guarantee a precedent would not be set and additional wind farms built in the future in Bournemouth. At the most recent public hearings, Bournemouth Borough Council estimated that the effect on tourism in the area would be so devastating that the Navitus Bay developers should pay affected local businesses and organisations £1bn in compensation.

I hope common sense will prevail and future generations will thank us for safeguarding the beautiful and stunning coast that Bournemouth has to offer.