'The Great Get Together' 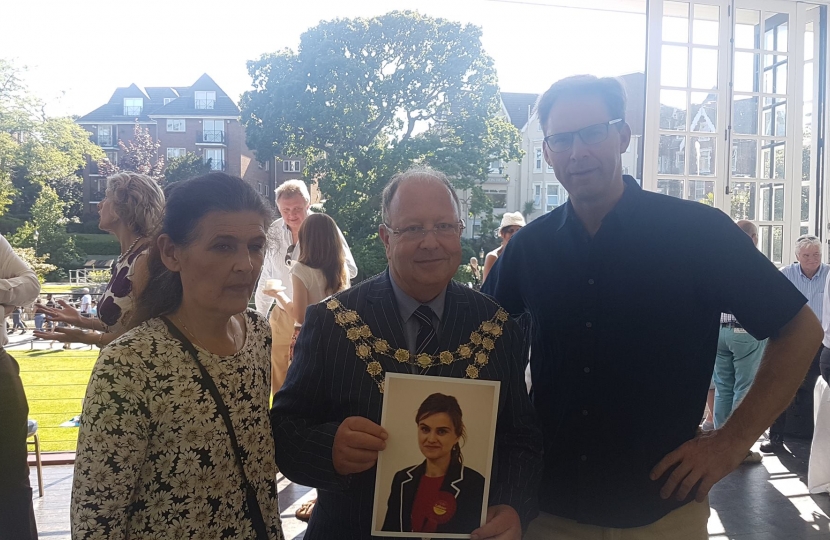 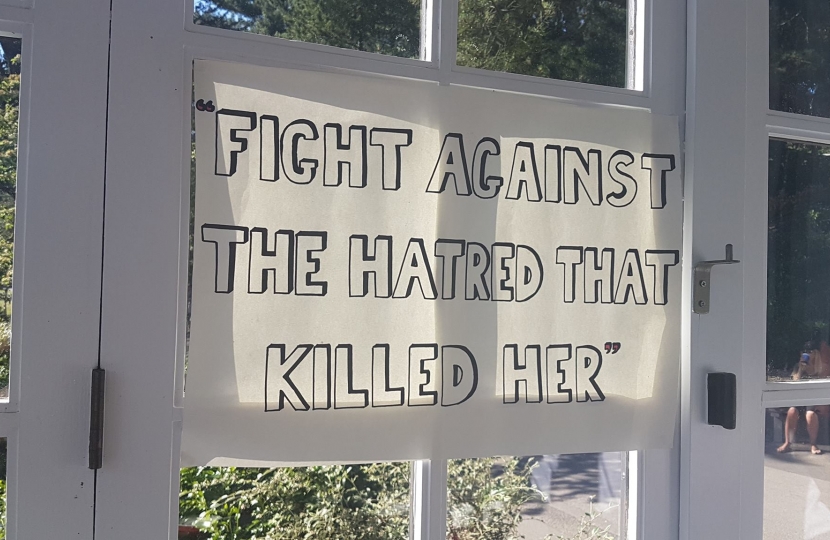 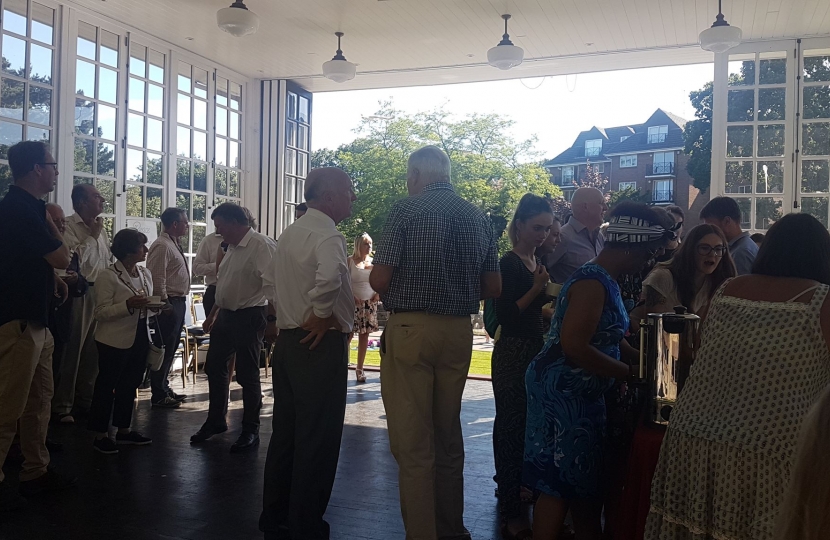 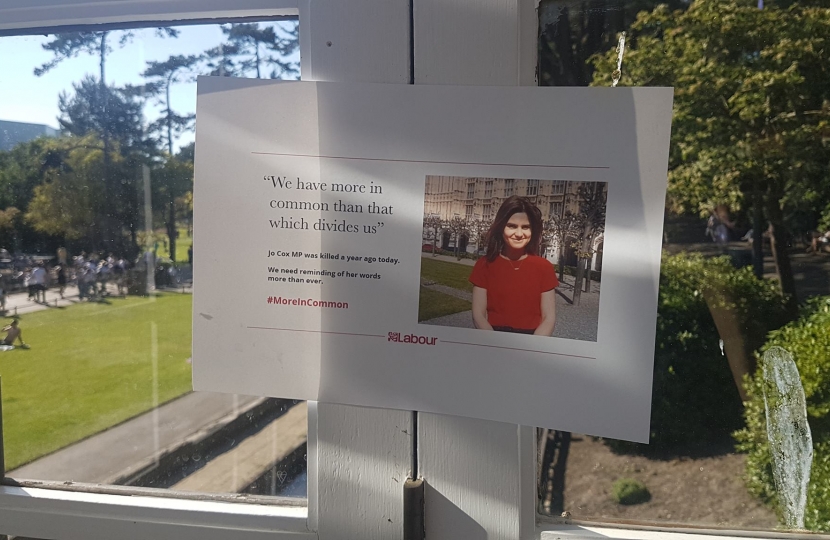 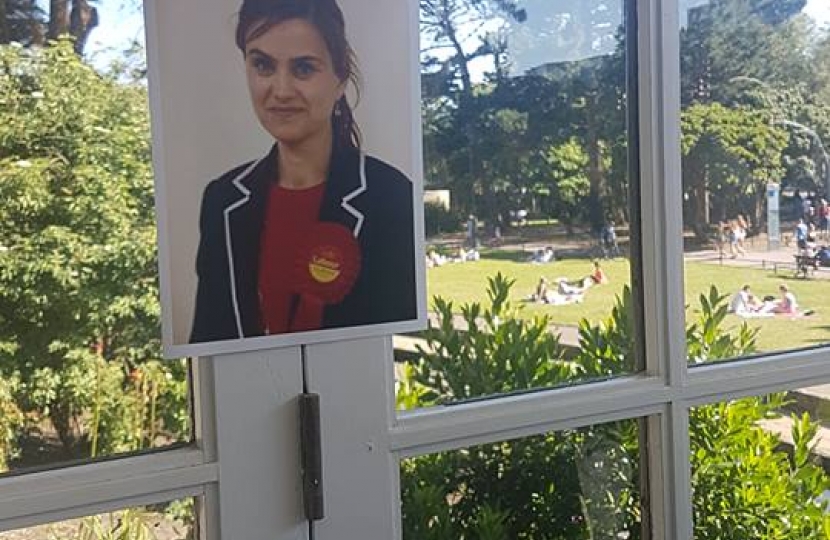 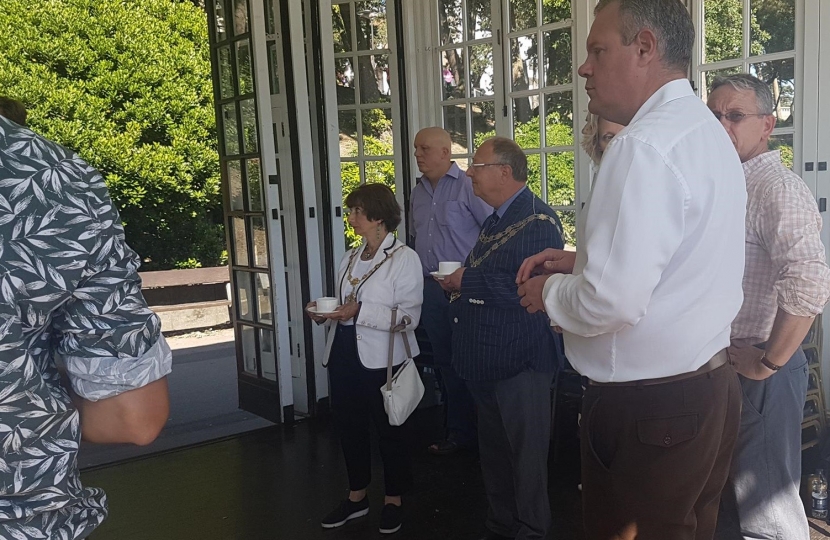 I am posting some photos here from a local event held in Bournemouth at the weekend in memory of Jo Cox, the former MP for Batley and Spen who was so tragically murdered one year ago as she made her way to meet local constituents.

I had the pleasure of knowing Jo during her time as an MP in Parliament. A former Oxfam worker, Jo made it her mission to help people in need, wherever they were from, irrespective of gender, race, religion, or any other way in which we might feel divided. She was a force for good, and her enthusiastic, passionate energy in Parliament has been greatly missed.

The event, 'Tea with the Tories', was hosted by the Bournemouth Labour Party on Saturday, to bring together people from across the political spectrum, and was part of a nationwide campaign 'The Great Get Together' launched by Jo's family to bring together local political parties in her memory. As the event emphasised, there is far more that unites us than divides us. In a world where some terrorists increasingly seek to turn us on each other, it is more important than ever to reach out in a show of solidarity, and work together for a better, fairer and more peaceful world.

Jo Cox was a big believer in the community spirit, and I sincerely hope that events like these continue in her memory. Many thanks to Bournemouth Labour Party for organising the event and bringing us together for a truly memorable afternoon.