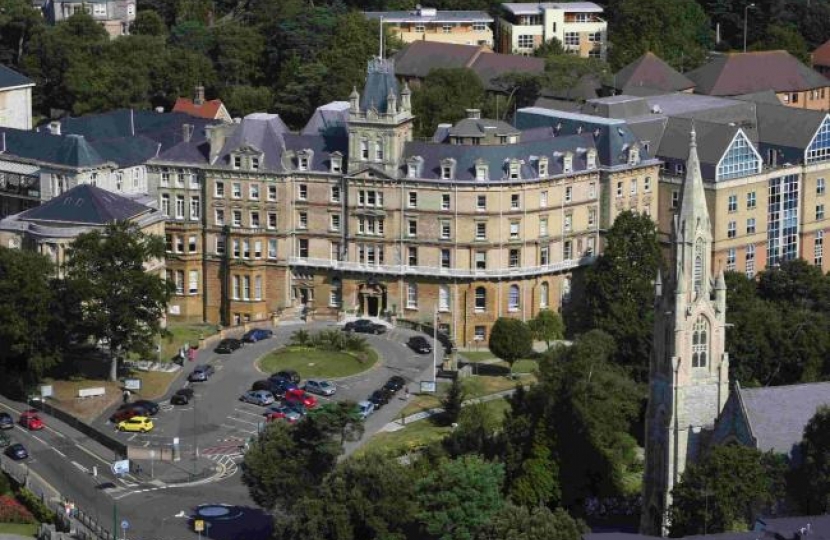 Councils provide various services such as social care, housing, planning and protecting the vulnerable. They are also responsible for waste collection, road maintenance and libraries.

Due to funding cuts and the need to make savings across the county, Dorset’s councils are considering reducing the number of councils in the county from nine to two from 2019. It is important that the views of all those who will be effected by changes are heard, before a decision on whether to restructure councils is made.

Public consultation will be from 30th August-25th October 2016.

Councils that will be affected:

Dorset’s councils need to save an additional £82.3 million between 1st April 2017 and 31st March 2025. The proposal to reduce the number of councils to two would:

Four options are being considered for possible restructuring of the councils

Option 2a – Creation of two Unitary Councils (A and B)

Unitary Council A – Large Conurbation consisting of Bournemouth, Christchurch, East Dorset and Poole, plus the services currently provided by Dorset County Council in this area.

Option 2b – Creation of two Unitary Councils (A and B)

Unitary Council A – Medium Conurbation consisting of Bournemouth, Christchurch, Poole, plus the services currently provided by Dorset County Council in this area.

Option 2c – Creation of two Unitary Councils (A and B)

Unitary Council A – Small Conurbation consisting of Bournemouth and Poole.

Further information about options 2a, 2b and 2c

One large unitary council for the whole of Dorset replacing all nine existing councils is no longer being considered.

30 August- 25 October 2016 – Consultation with residents and stakeholders over proposals.

December 2016 – The Leaders of each Dorset council consider public feedback and the financial and business case for each unitary option.

January 2017 – Not pursue any of the three options to restructure the local government or submit a business case to the Government about creating new unitary councils for Dorset.

February 2017 – If the decision to restructure is taken forward, the proposal will be submitted to the Secretary of State for Communities and Local Government.

Later in the year

Legislation will go through parliament to restructure Local Authorities in Dorset.

May 2019 – Councillors elected to the new local authorities.

Public consultation runs between the 30th August and 25th October 2016.

Members of the public can take part in consultations by:

For more information go to www.reshapingyourcouncils.uk