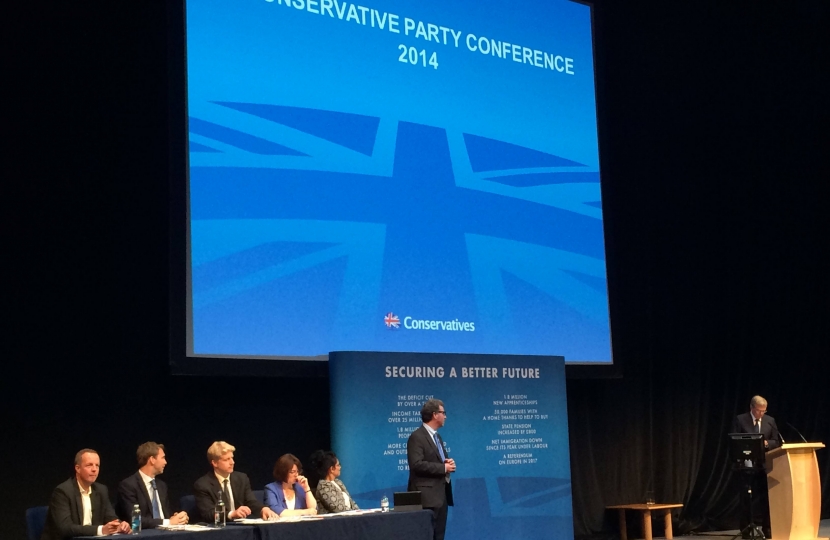 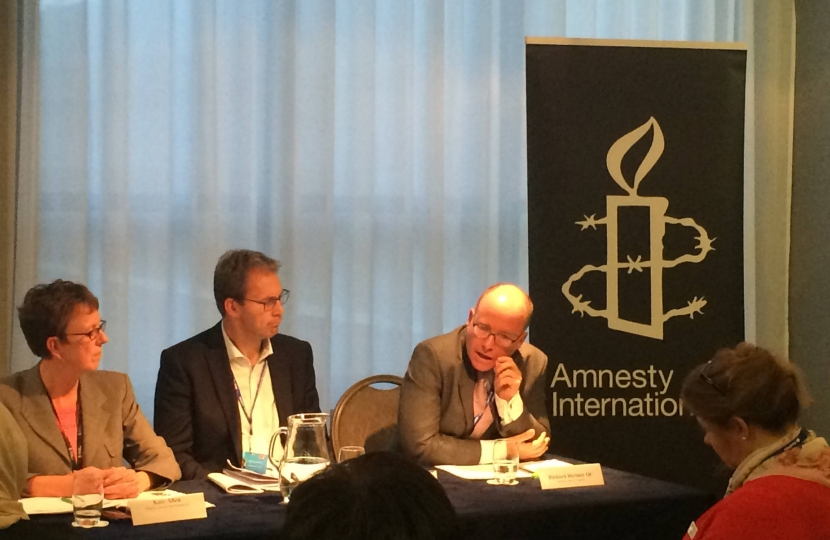 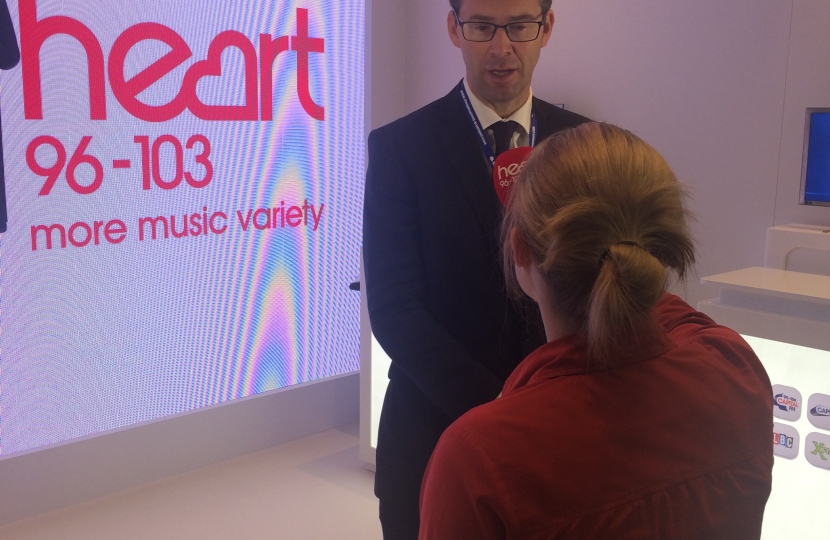 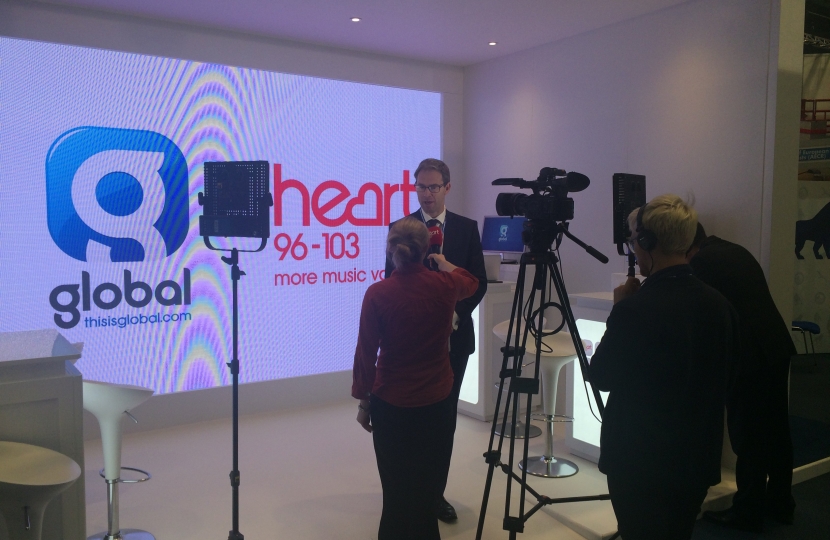 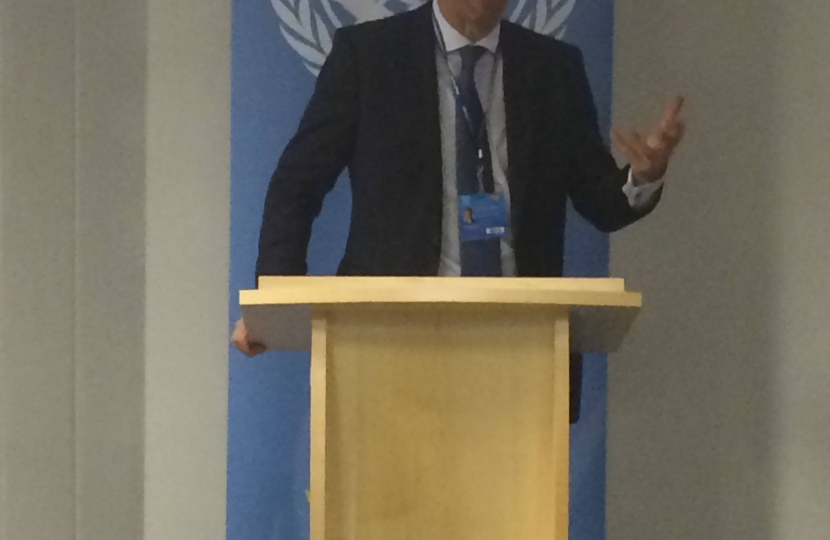 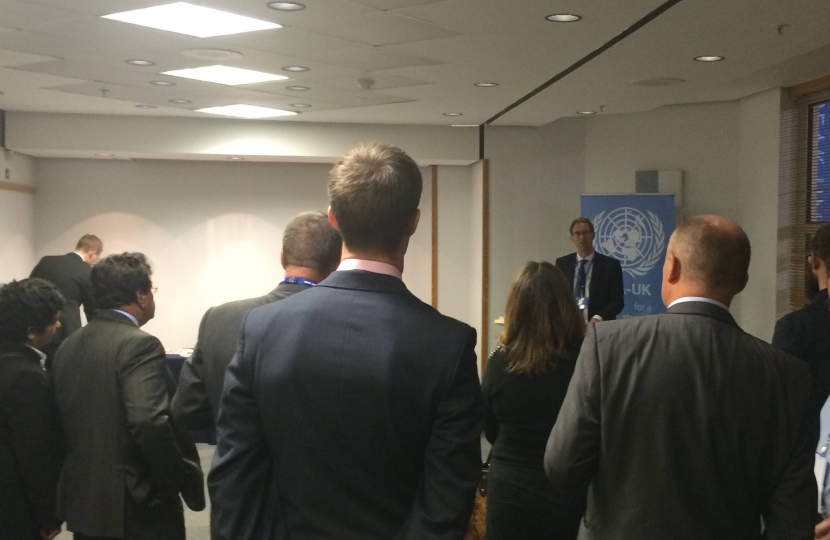 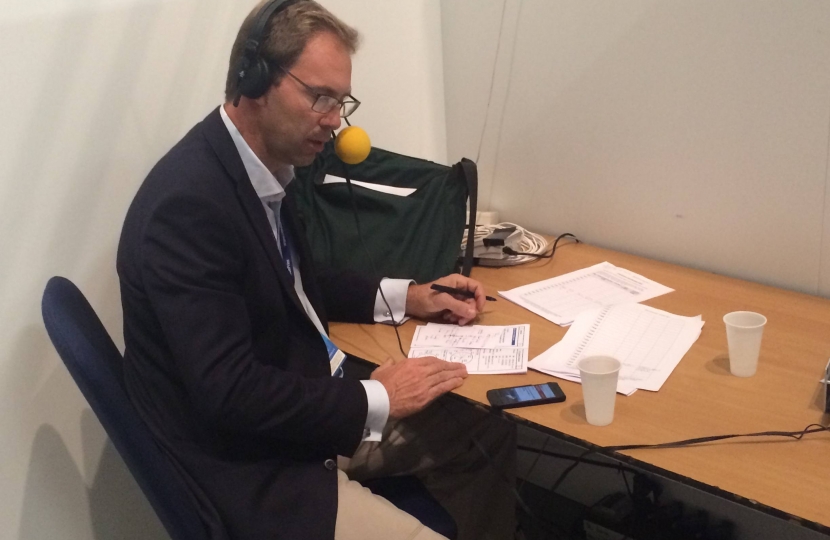 Given the polls, the defections and the big issues the country faces, much was expected from this year's annual Conservative Party Conference. And it did not fail to deliver resulting in arguably one of the most vibrant and well-attended conferences in many years.

Chancellor George Osborne announced a number of new saving measures, including freezing benefits for those of working age for the next two years (saving £3 billion), scrapping the 55% tax rate on inherited pension funds, and clamping down on technology companies who go out of their way to avoid paying corporation tax.

Home Secretary Theresa May also announced additional measures to tackle extremism in the UK, and to control immigration; this includes new efforts to clamp down on benefit tourism to the UK.

Defence Secretary Michael Fallon and Foreign Secretary Philip Hammond both announced a number of measures, including maintaining 2% defence spending, keeping Gibraltar and the Falklands Islands as part of the UK, and ensuring that all the necessary equipment and support is delivered to help destroy the extremist Islamist terror group ISIS.

On health, there were promises to ring-fence the NHS budget and continue investing in healthcare research, and in education pledges to improve skills-based learning so that children can fill key vacancies in sectors such as science, technology and computing.

And finally the Prime Minister himself who gave a speech of a life time, effectively pressing the start button for 2015 general election campaign. No chance of forgetting to mention the economy like Ed a week earlier. This was very personal and passionate speech making it clear, the decision next May 7th is clear- 'it’s either me or Ed in No 10.'  The country continues to support a Prime Minister that is responsible for the economic recovery which has led to 1.8 million more people in work, 400,000 new businesses, and fastest levels of economic growth in the whole of Europe, or gamble with Labour and return the very team that were responsible for the UK's biggest peace time recession.

Getting Britain working again and supporting hard working families has been a key theme of this Government and the Prime Minister made some key manifesto announcements which will allow Britain to continue out of austerity and towards growth. They include;

And finally on Europe, David Cameron made it clear only one party is offering an in-out referendum on our EU membership. Labour and the Lib Dems won’t give you a say, UKIP can’t give you a say - only the Conservatives have pledged to allow Britain to decide in 2017.

The general election is now less than 200 days away. As the battle lines are drawn, the Conservatives will continue to spell out our determination to ensure Britain continues to grow (faster than any European country) and do not repeat the mistakes of the last government.