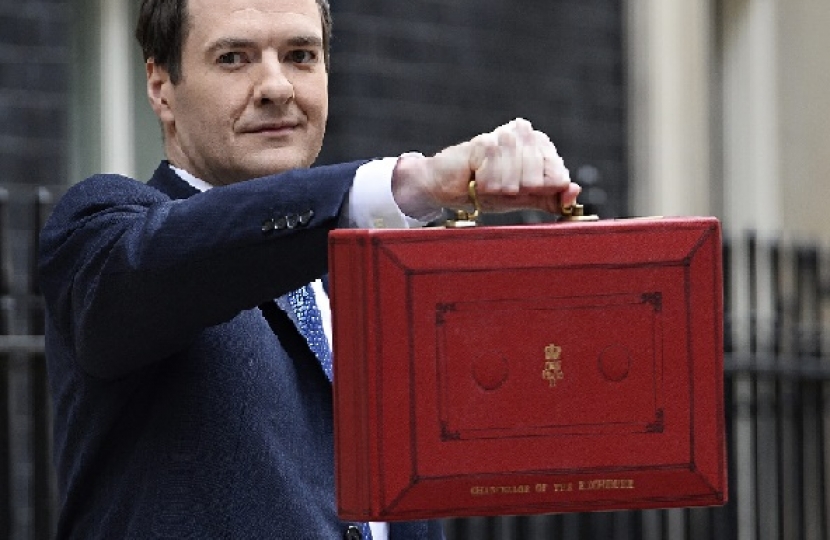 Budget Statements can often be lengthy and packed full of information. So to find out the key measures in the budget statement, and how it might affect you, take a look at the key points announced, summarised below;