Bournemouth Pupils to Benefit from increase in the Pupil Premium 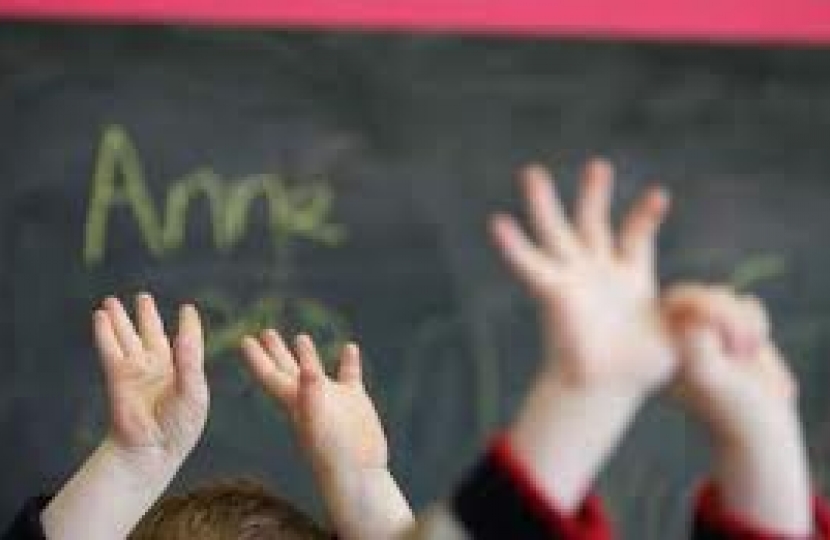 The Department for Education has announced that pupils from disadvantaged backgrounds in Bournemouth East have been allocated £2,668,000 for 2014/15 in the form of the Pupil Premium to help them achieve their full potential.

The Pupil Premium is additional funding given to schools so that they can support their disadvantaged pupils and close the attainment gap between them and their peers. For the first time children who have been adopted from care or leave care under a special guardianship or residence order will be included in recognition that the needs of those children don’t change overnight.

Following the Government’s decision to increase Pupil Premium funding to £1.875 billion in 2013-14, with schools attracting £900 per disadvantaged child, with an additional payment of £53 for primary-aged pupils, it will further increase to £2.5 billion in 2014-15. Schools will receive £1,300 for each eligible primary-aged pupil, £935 for secondary-aged pupils and £1,900 for all looked-after children, adopted children and children with guardians. In total, pupils in Bournemouth East will have received £7,121,000 between 2011 and 2015.

Both of these announcements are great news for disadvantaged children and children of service personnel and will give local schools the support they need to ensure that every child, regardless of their background, can fulfil their potential.