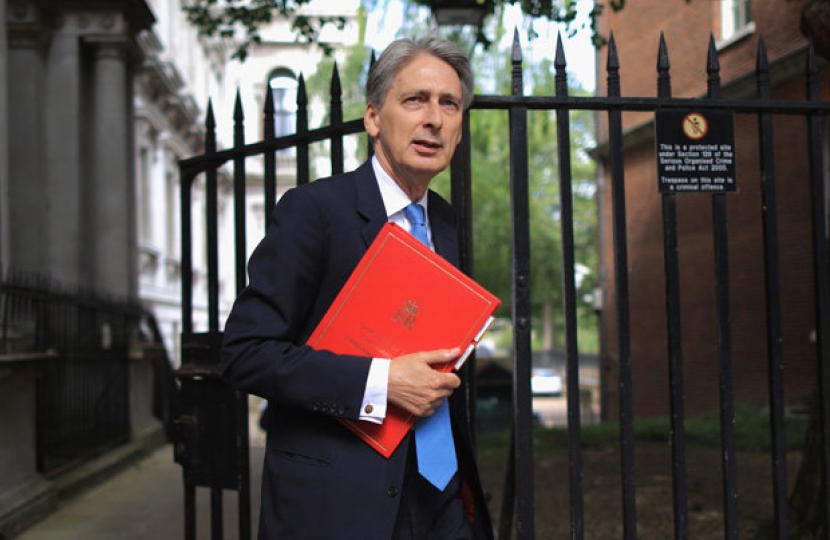 When we took back Government from Labour all those years ago, Britain’s economy was on the brink of collapse. Six years on we are getting back on our feet, tackling the deficit, raising the non-taxable allowance, and creating more than 2.7 million new jobs too.

The Autumn Statement last week outlined a number of new economic policies, including;

• A £23 billion National Productivity Investment Fund, to invest in our infrastructure, transport, digital economy and to build the homes that we need
• A secondary target for the deficit to be below 2% of GDP by the end of this Parliament, public sector net debt as a share of GDP falling by the end of this Parliament, as well as welfare capped
• Raising the National Living Wage – this amounts to a pay rise for over a million people (£500 for a full time worker)
• A freeze in fuel duty for the seventh successive year, saving the average car driver £130 a year in total
• Reducing the taper rate for Universal Credit
• Removing the requirement for tenants to pay expensive estate agent rental fees

These policies demonstrate this Government’s commitment to putting a strong economy at the heart of Britain, and helping hard working families to get the support they need as we continue to get the economy back on track.